Richard Overy, “How the Allies Won”

History.com, D-Day and the Atomic bombings and War on the Eastern Front and Battle of Okinawa

Matthew Magda, Review of FDR and the Creation of the U.N.
Bretton Woods

How did the war affect life on the home front in the United States?

Why did Japanese internment occur? What are your thoughts on the decision of many Japanese Americans to serve in the U.S. military?

Why did the Allies win the war?

What contributions did the United States make to Allied victory?

To what extent was World War II ‘the good war’?

If you had been in President Truman’s position, would you have used atomic weapons against Japan?

Origins of the Cold War

The Creation of NATO

According to President Truman and many other Americans, what threat did the Soviet Union and communism as a whole pose to the United States?

What were some of the major steps the United States took to contain the expansion of the Soviet Union and its communist allies in the late 1940s and early 1950s? 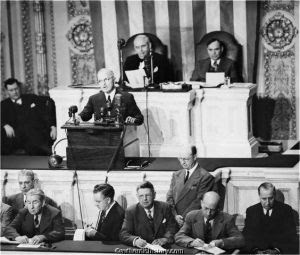 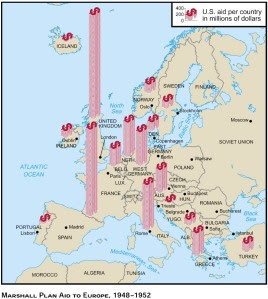 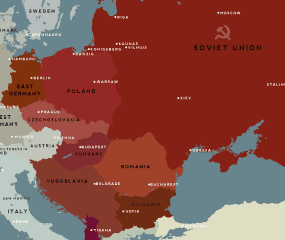 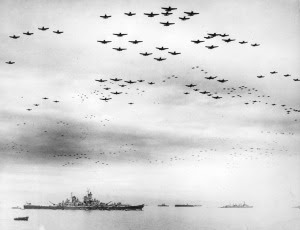 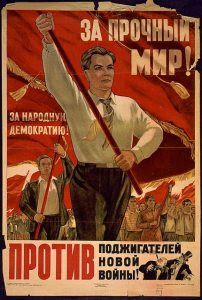