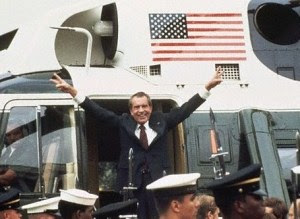 Wikipedia, The Election of 1976

Jimmy Carter, A Crisis of Confidence

What were some of the major characteristics of American culture in the 1970s?

What was the Watergate scandal? What is its significance for American history?

What were other reasons that many Americans were disillusioned with their government in the 1970s?

How did U.S. foreign policy change in response to the end of the Vietnam War?

Why did many Americans see Jimmy Carter as an appealing candidate in 1976?

How prosperous was the American economy during the 1970s?

What is your view of the general level of success of Jimmy Carter’s presidency?

Conduct additional research if necessary to answer these questions. 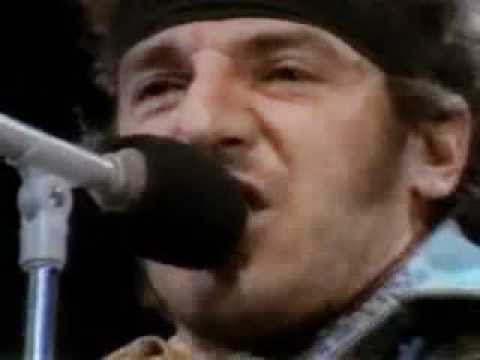 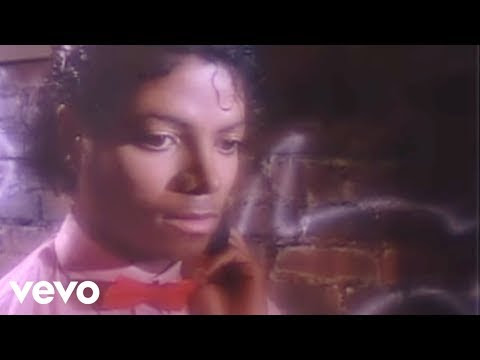 Why did many Americans find Reagan to be a particularly appealing leader, especially in comparison to Jimmy Carter?

What were some of the major elements of Reagan‘s foreign policy rhetoric and actions?

What role did Reagan play in ending the Cold War?

What were some of Reagan‘s most important beliefs and policies concerning economic issues?

What were some of the economic consequences of Reagan‘s policies?

What was the attitude of Reagan and his supporters towards the proper size and influence of Federal government? How effective was Reagan in implementing policies that followed through on those attitudes?